Designed on behalf of Spotlight srl for the specific supply of the Archive Museum of the Bank of Naples (Italy), this product is in an optical body, mountable on all models of the FLUM range, which concentrates the beam of light to a 3 degrees opening.

Thought to produce, through a serial assembly, light curtains with visible and clearly separated beams,  it offers different and unexpected applications given the scope the 3 degrees lense gives to the light beam.

With the same 3W LED chip used in the entire FLUM range, this optic is capable of illuminating objects placed tens of meters from the focus; the beam is very precise, even in long distances.

The optical body of 3º for FLUM solves one of the most common problems of narrow beams, which very rarely can avoid halos or light outside the desired angle. With this optics the field is kept clean and without deformation, and the distribution of light is net and uniform to the interior. Outside the illuminated field, the passage of the shadow zone is neat and precise, allowing even in long distances the removal of unwanted light and unwanted reflections, and the pefect concentration of the light emitted on the object to be illuminated. 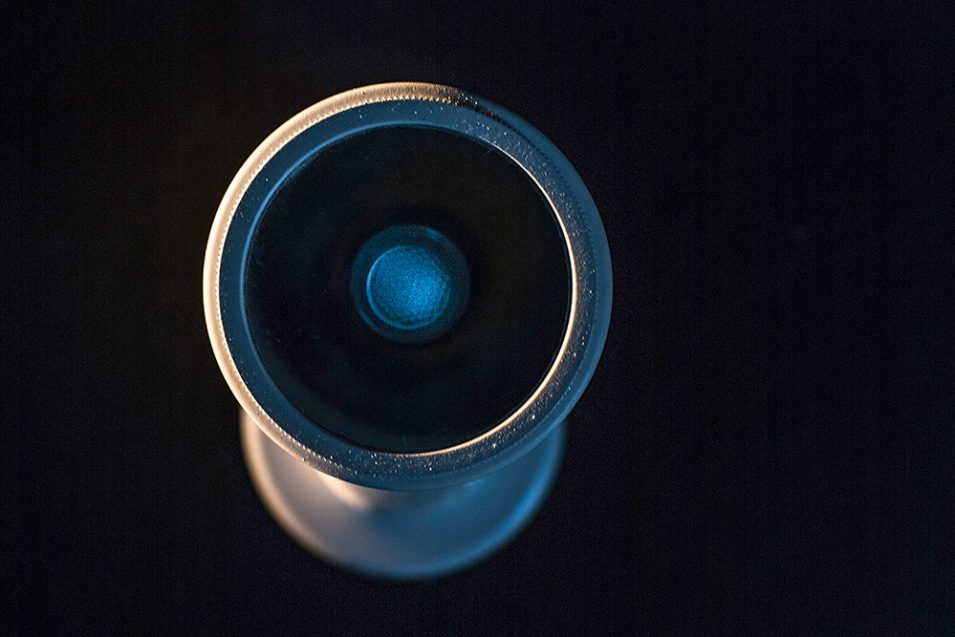 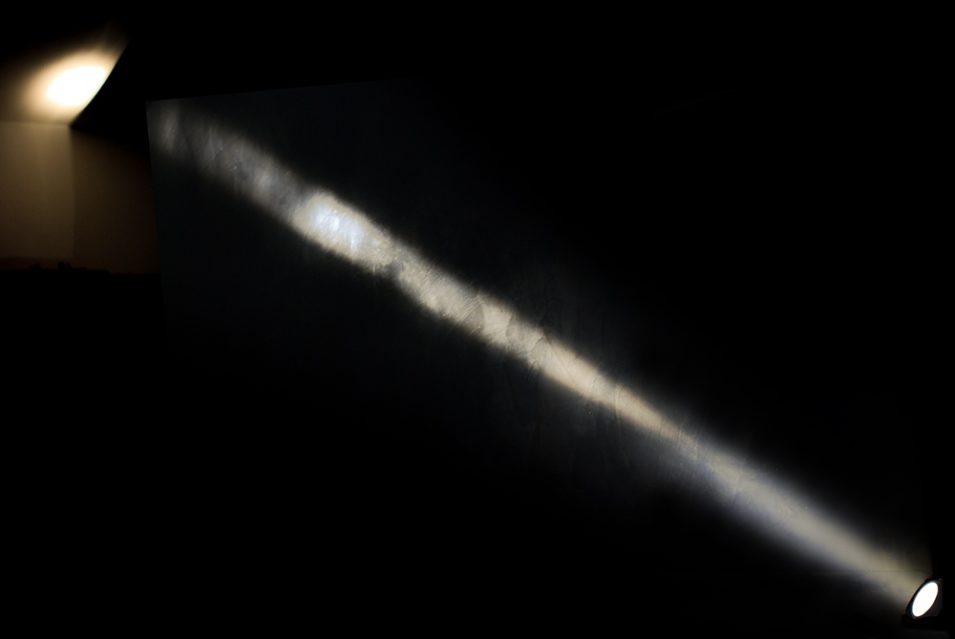 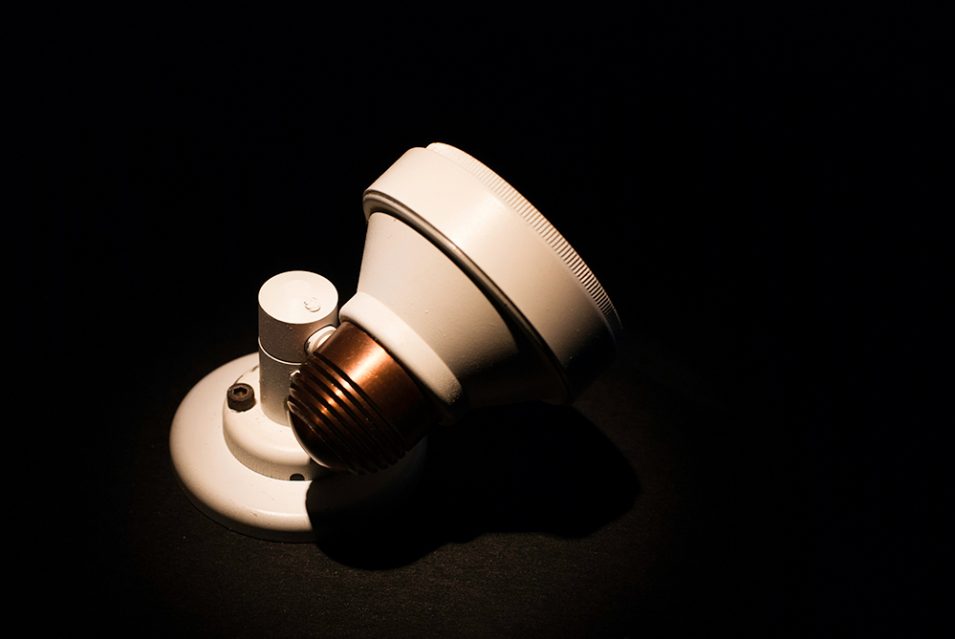 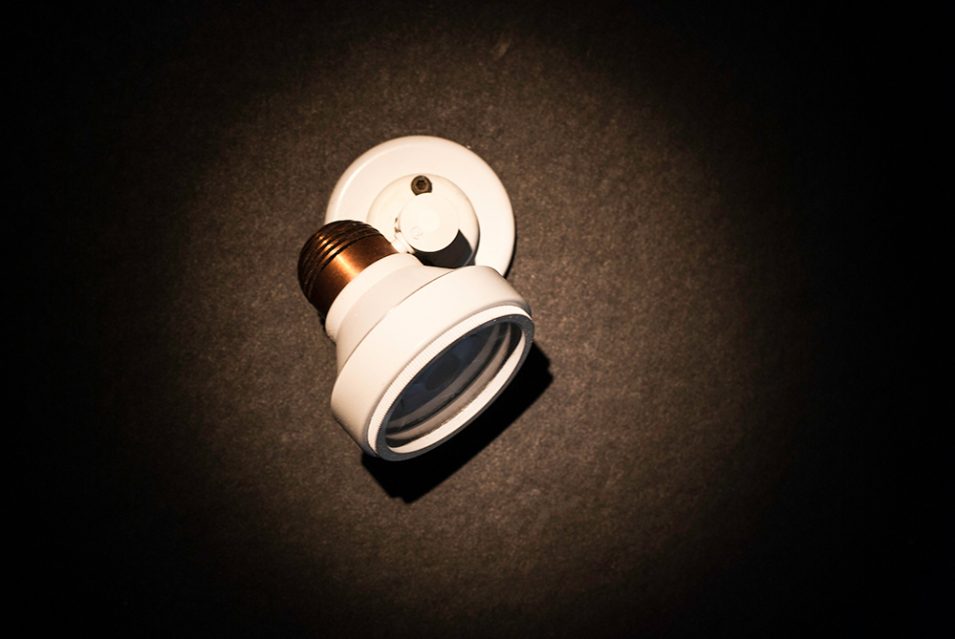 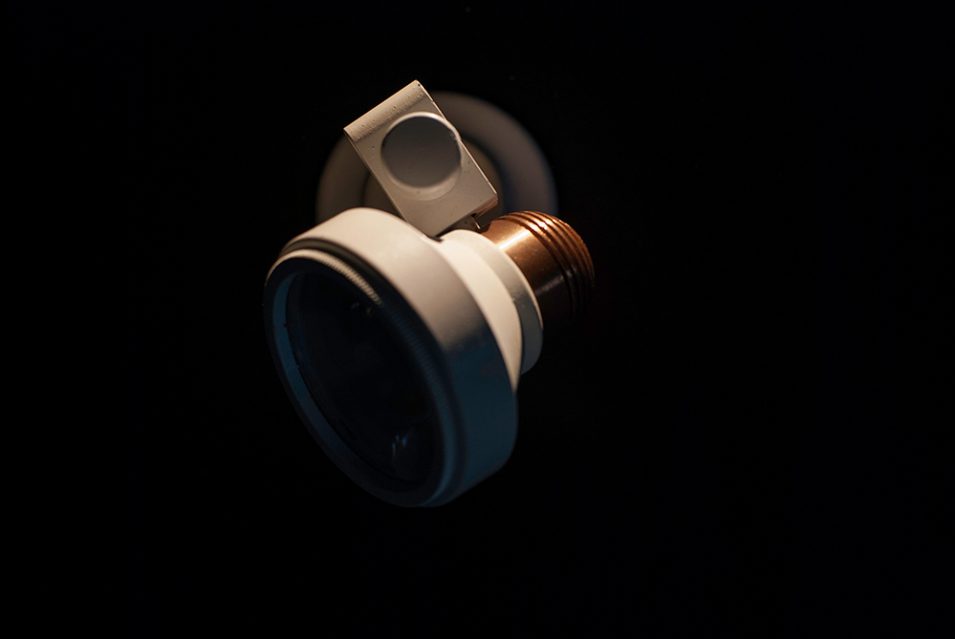